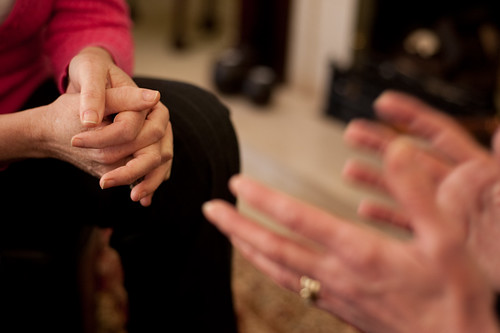 There’s lots to be said about the role that mutual aid can and has played in the vitality of civil society. As part of a flourishing human experience, for sure, we need a genuine social safety net to guard against our own fallibility or misfortune. To that end, I think mutual aid and charity can play complementary roles.

Although I’m not of the opinion that the government provision of charity is inherently unjust, it can still do damage if improperly undertaken. There’s something to be said for government charity acting as a partial counter-weight to ameliorate interventionist policies that favor the political and economic elite. Even so, government charity has its limits.

Whether people in need of charity are subject to the discretion of the more fortunate or of politicians, charity has the inherent feature of fostering hierarchical relationships. Even so, private charity has some clear advantages over government charity. Genuine assistance for those in need is more than just about providing for a narrow range of material needs. Government charity, in crowding out private charity, is particularly ill-suited for equipping the full range of tangible and intangible tools needed for personal development. Community organizations can account for a person’s complete well-being by incorporating a humanizing touch with moral and spiritual counsel rather than anonymous handouts.

Because their resources are acquired by voluntary means, private charities are encouraged to distinguish between those most in need. That takes personal relationships with people in our communities to gain know-how and personal guidance. The challenge from a political perspective is to secure an environment where these relationships can mature in peace.

2 thoughts on “Advantages of Private Charity in Civil Society”